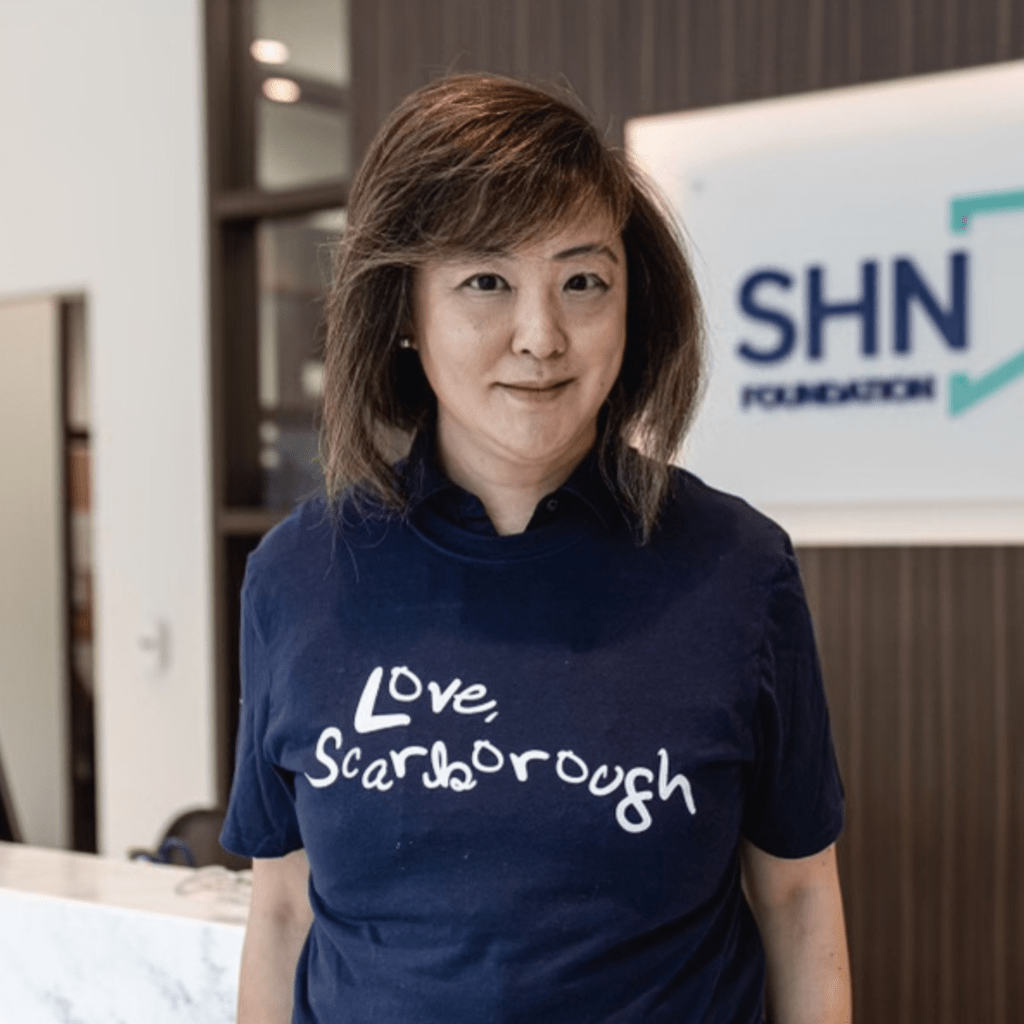 Linda is the relationship manager for prolific donors, and her role in Major Gifts has raised significant funds in support of urgently need medical equipment and the development of the hospitals since 2019.

Linda grew her strong network in the Chinese community during her decade-long career as a popular TV news reporter with Chinese-language media. She found her dream job 3 years ago with SHN Foundation that fulfills not only her passion for serving the community but also helping the sick and vulnerable.

Linda has been involved in raising a record-breaking close to a million dollars from two Chinese Radiothons with A1 Chinese Radio within 12 months, along with the inaugural virtual Valentine’s Day Concert in 2021 raising over $150,000. She organized meal deliveries to SHN frontline staff through the Feed Our Frontlines initiative, Personal Protective Equipment (PPE) donations, and expanding SHN Foundation’s donor base.

The producer of the award-winning documentary, “Chinese Restaurant”, Linda  still follows her passion for film and photography.

Linda is also the recipient of the Canada 150 medal, recognizing her as a passionate leader and dedicated advocate serving her community.