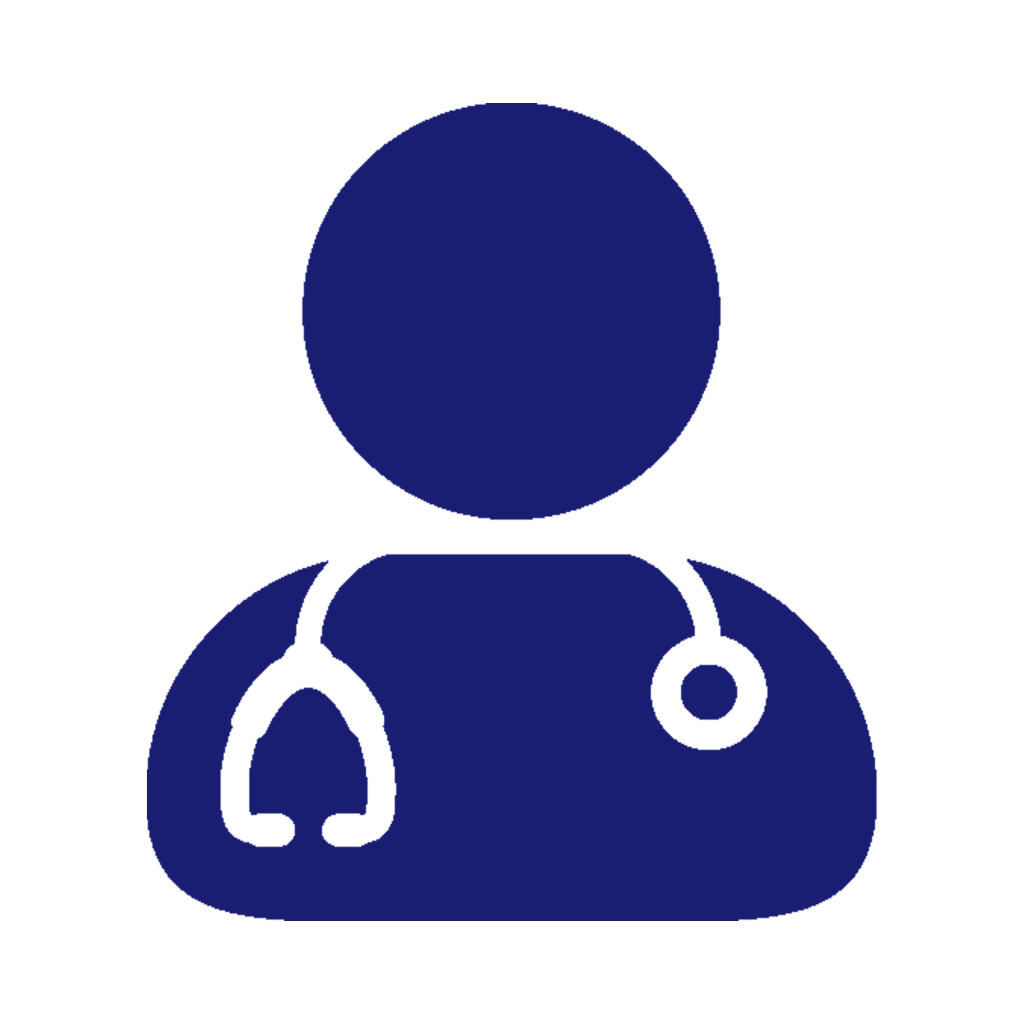 With more than 15 years of experience in fundraising, Bruce Logan is an integral member of the major gifts team for SHN Foundation. Among his responsibilities, Bruce facilitates and solicits large donations to fund the It’s Our Time capital campaign.

Prior to his career in philanthropy, Bruce worked as a political staffer for two Ontario cabinet ministers from 1992 to 1995, and for the chief NDP whip from 1995 to 1999. In 2000, he became executive director for the New Brunswick New Democratic Party (NDP).

As a former football player and coach, Bruce enjoys sports and is a lifelong fan of the Toronto Maple Leafs and Boston Red Sox.