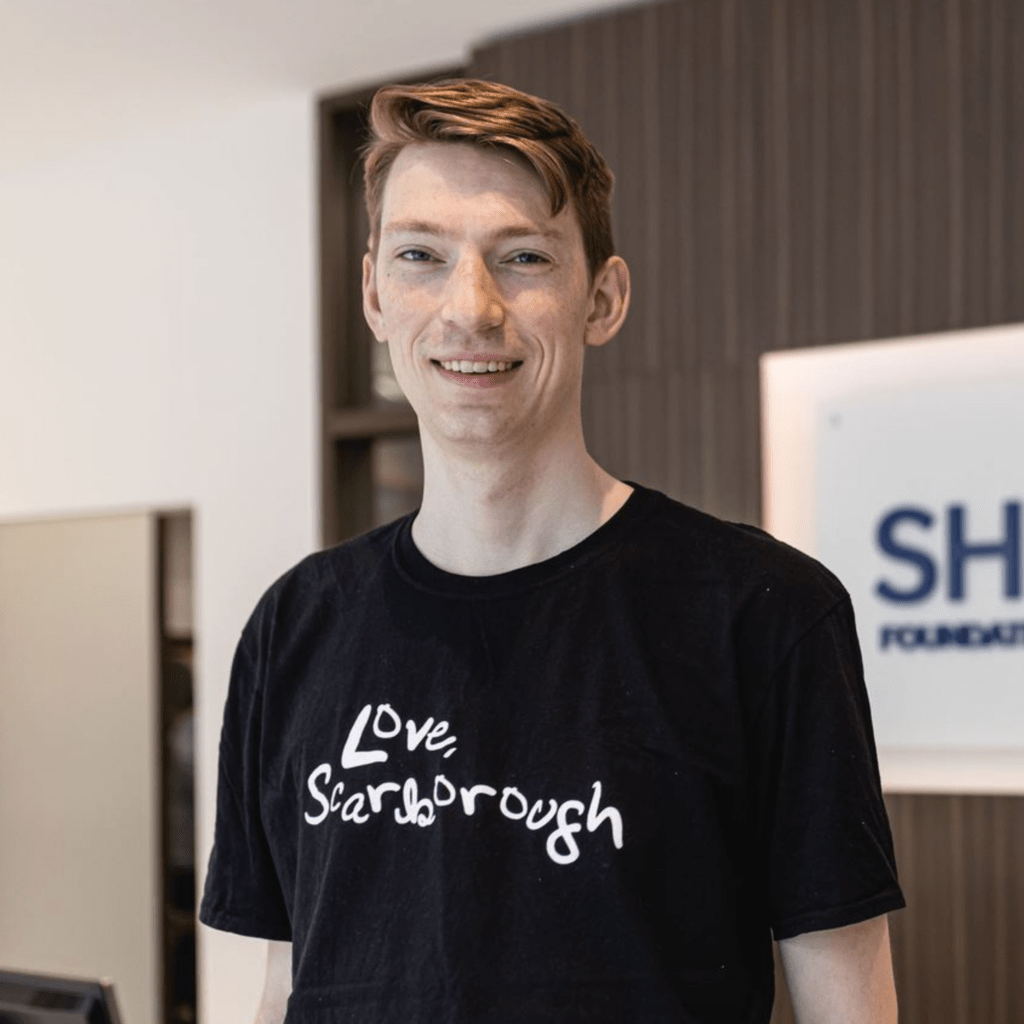 Ben Coleman joined the SHN Foundation team in June 2022. He previously worked in the arts sector for five years, most recently as Manager, Government Relations at the Toronto Symphony Orchestra. At the TSO, Ben worked as part of the executive office team, securing grant funding, supporting sector-wide advocacy, and working with the TSO board. Before the TSO, he worked as part of the government relations team at the Toronto International Film Festival.