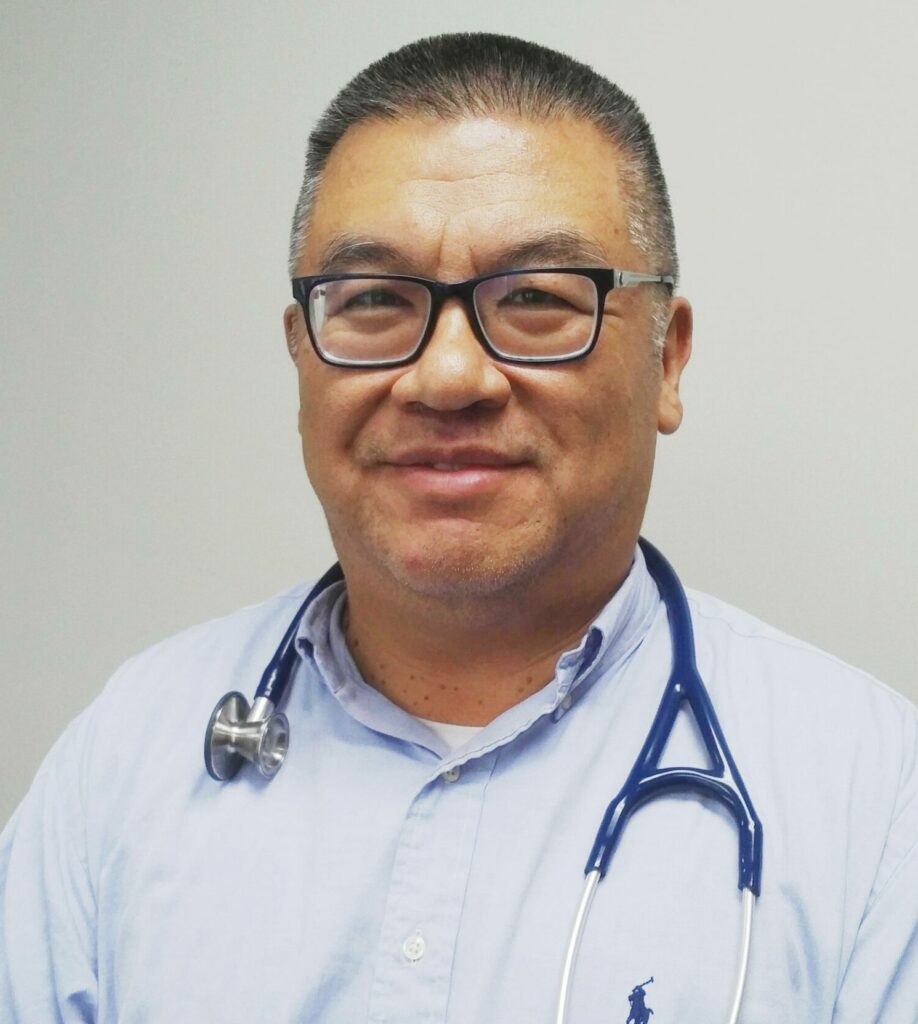 Robert Ting is a graduate of Western Medical School and did his Internal Medicine and Nephrology training at University of Toronto and Stanford University.

He has served as the Chair of the OMA Section of Nephrology, was President of the Medical Staff Association at The Scarborough Hospital from 2012 to 2015. He is the recipient of the Ralph Jane Humanitarian Award from Sick Kid’s Hospital and the Archie Sopman Humanitarian Award for The Toronto Hospital as well as the Resident Teaching Award from Scarborough General Hospital. Robert currently serves as the Secretary-Treasurer of Overseas Missionary Fellowship Canada and is the Dean of the Medicine Track for Christian Medical Dental Education Commission organizing continuing medical education for health professionals serving in Africa and Asia.

Robert has been on several medical missions trips to Angola, Kenya, Cambodia, Myanmar and China. Both his children have followed him into a career in Medicine. Robert’s parents are longtime residents of Scarborough and he loves the people of Scarborough and feels it is a privilege to serve them.

Robert joined the Foundation Board because he is passionate about telling the story of underdogs who deserve to get their fair share of health care resources.