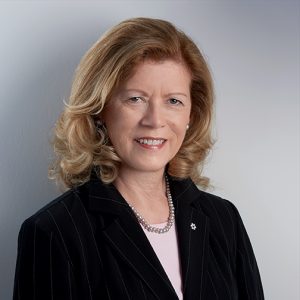 Dr. Whiteside was awarded in 2007 the Medal for Research Excellence from the Kidney Foundation of Canada. She is the recipient of the Canadian Medical Association 2009 May Cohen Award for Women Mentors. In 2015 she was awarded an Honorary Fellowship in the College of Family Physicians of Canada and in 2016 received the OMA’s Advocate for Students and Residents Award.

She is a founding member and past President of the Canadian Academy of Health Sciences and currently serves as a Director on the Board of Baycrest Health Sciences. In 2016 she was appointed as Member of the Order of Canada. Dr. Whiteside previously held the position of Executive Director of the Strategic Patient-Oriented Research Network in Diabetes and Related Complications.